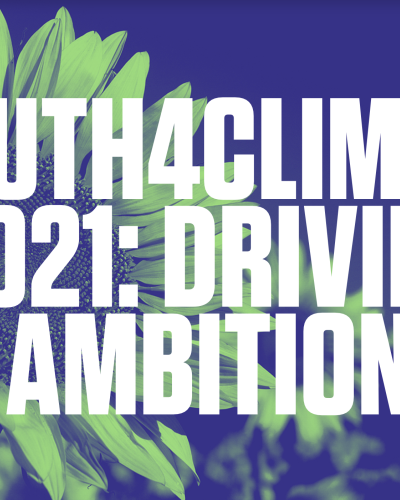 At the Youth4Climate: Driving Ambition summit on September 28-30, 2021 in Milan, 400 young delegates from 187 countries worked together to draft a seminal Youth4Climate Manifesto—a bold plan for climate action with demands across the main urgencies and four priority thematic areas—that was brought to COP26 to precipitate concrete climate commitments from world leaders.

The proposal by the young climate champions from the UN Framework Convention on Climate Change's 197 member countries was presented to Ministers attending the Milan Pre-COP and Glasgow COP26 meetings. On the central theme of Youth Driving Ambition, the writers of the Youth4Climate Manifesto called on policymakers to open new avenues to young people and empower them to participate in the process of developing and implementing climate action. In particular, the Manifesto called for renewed commitment to elevating, respecting and acting on the voices of indigenous people, women, and the most vulnerable.

Youth4Climate: Driving Ambition - Four major themes at the center of the discussion among the young protagonists of the climate action

The 400 young people attending Youth4Climate addressed the main urgencies and priorities of climate action by working around four themes: 1) Youth driving ambition; 2) Sustainable recovery; 3) Non-state actors' engagement; 4) Climate-conscious society. Each theme corresponds to a working group which will be led by two people: a youth representative and a senior expert from international organizations.

●   Multilateral: proposals to enhance youth participation in international fora and their ability to meaningfully engage with countries.

●  Nature based solutions: exploring and recognizing the interlinkages between nature and climate change, and the role of natural solutions in supporting livelihoods and achieving sustainable development.

●   Financial flows: proposals for countries on how to realign financial flows so that they support a low carbon and climate resilient future.

●   Tourism: proposals to guide the recovery of the tourism industry worldwide while ensuring sustainability, acknowledging the mutual relations with climate change.

●   Food: proposals on how to make food systems less impactive and more climate resilient, as well as to further engage the industry in raising awareness on the mutual relations between climate change and food behaviors.

●   Sports: proposals to reduce the climate impact of the sports industry and to strengthen its role in raising climate change awareness, including by further developing its role within the Climate Action Agenda.

●   Fashion: proposals to improve the engagement and liability of the fashion industry in the fight against climate change, including by further developing its role within the Climate Action Agenda.

●   Arts: exploring ideas to enhance the engagement of the many arts industries with a view to raise the visibility of climate change matters.

●    Showcasing impacts and solutions: enable equality through climate action, recognising the rights and leadership of local communities and indigenous people, as well as women, and their unique perspectives in finding solutions.

●   Education: identifying means, topics and standards for environmental education in schools and universities, in the light also of the activities carried out by the Action for Climate Empowerment - UNFCCC.

●   Public awareness and mobilization: developing innovative public and private actions to make the scientific message accessible to all and ensuring mutual engagement between individuals and governments is encouraged and protected.

●   Media: proposals for media to improve narratives and communicate the climate emergency. 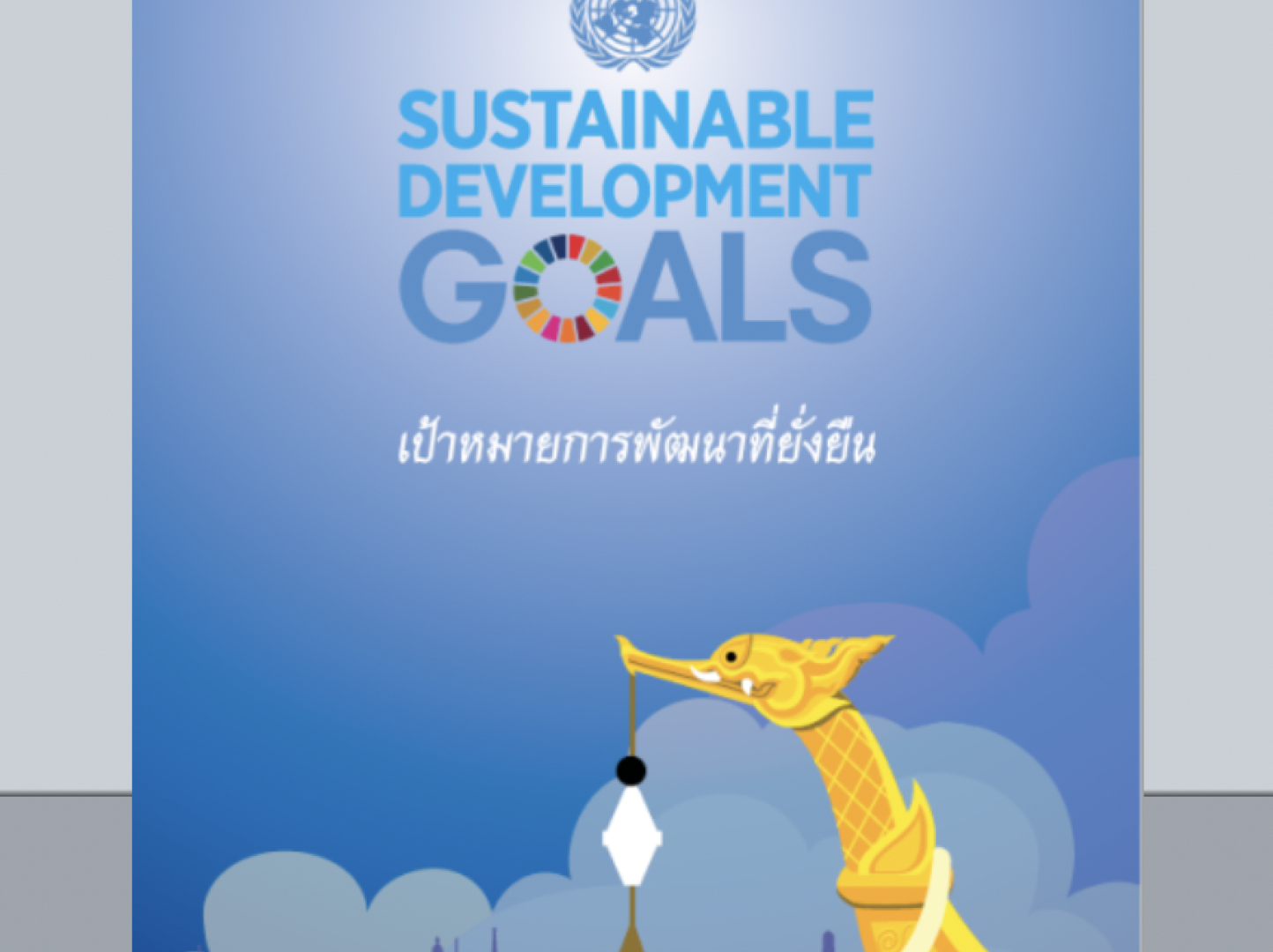 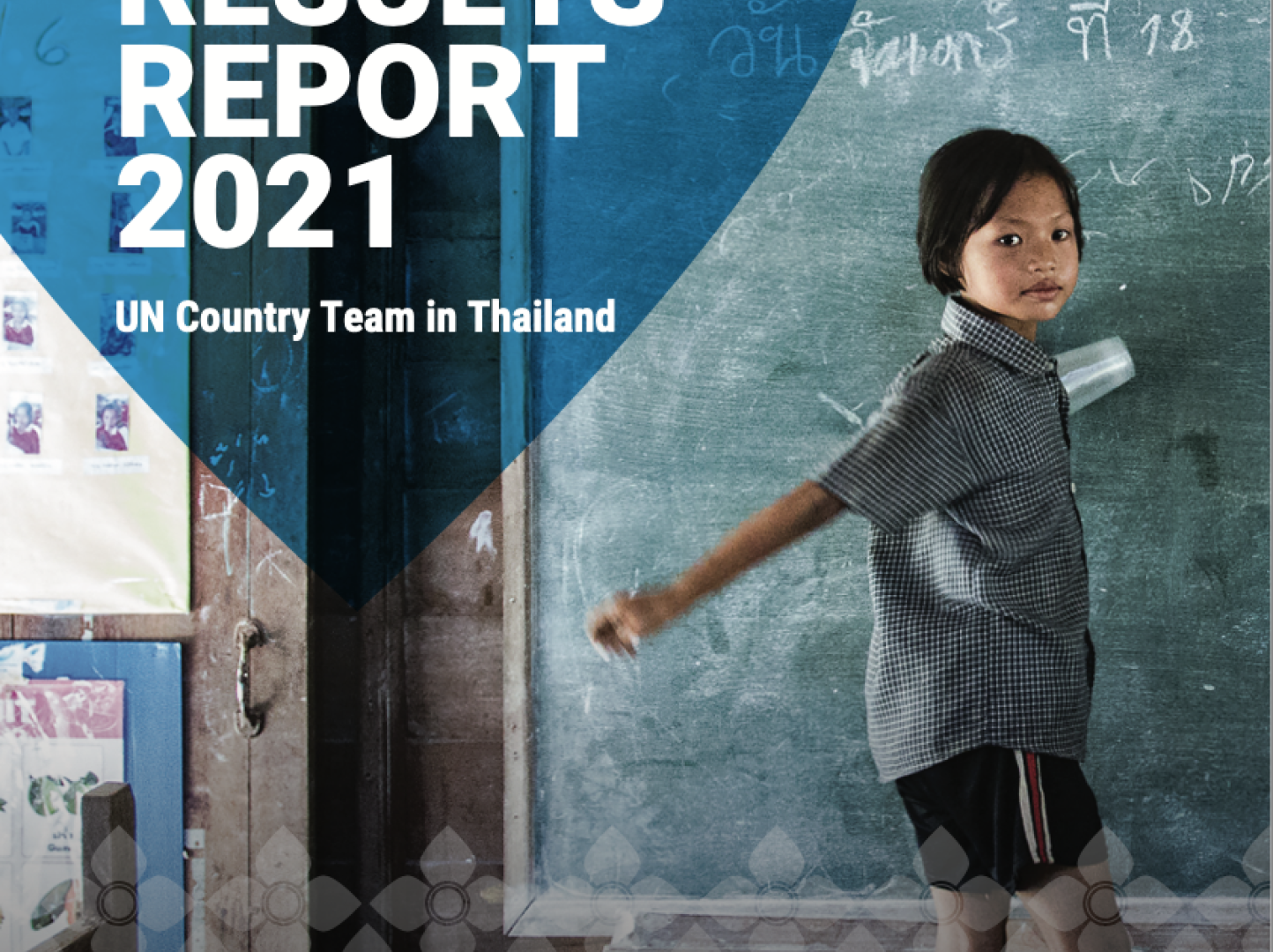 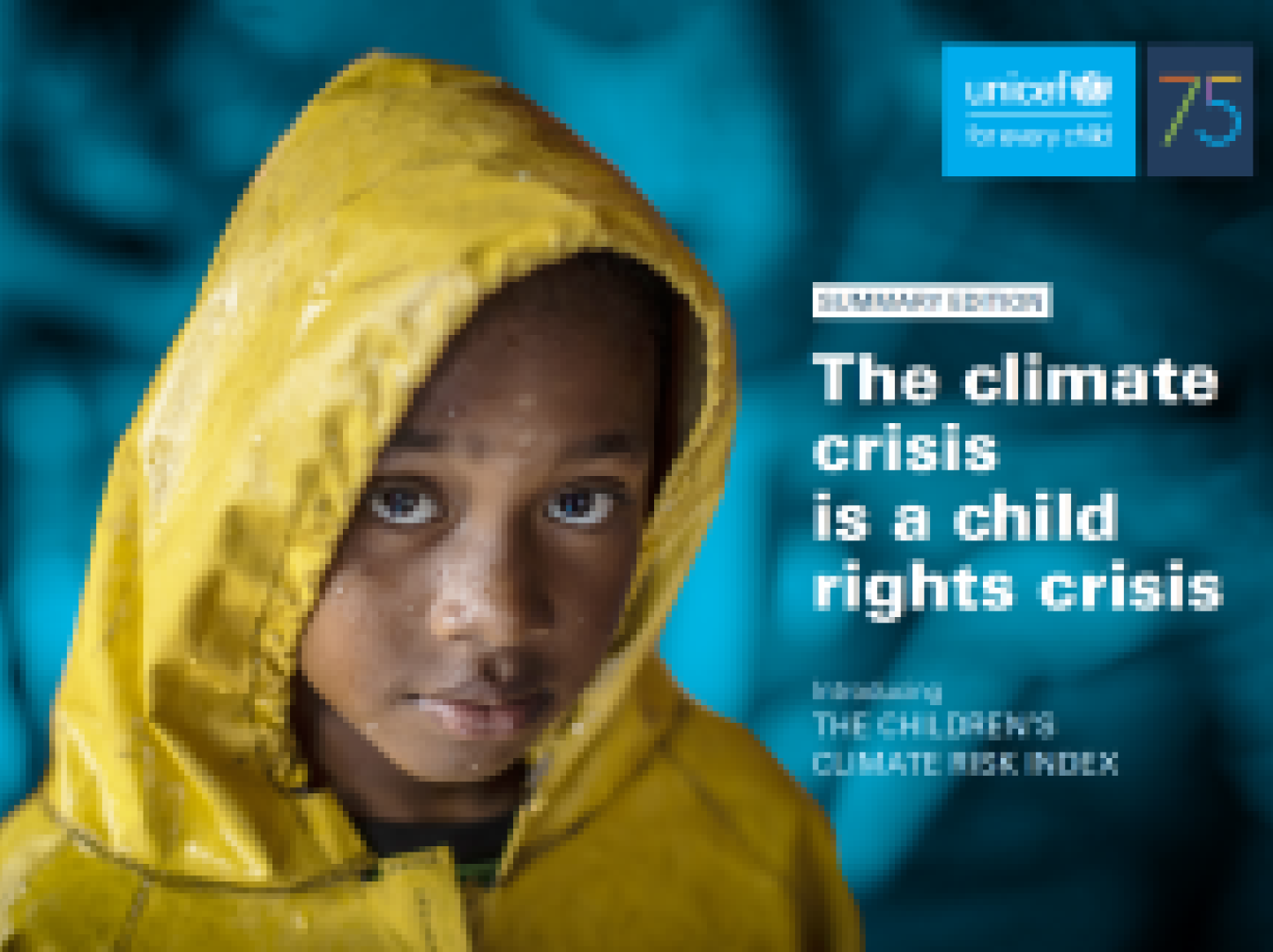