Thailand is the second-largest tobacco-leaf producer in Asean and the 16th in the world. Tobacco cultivation requires more toxic agrochemicals (pesticides, herbicides and insecticides) than non-tobacco crops. Thailand is also highlighted as one of the countries that have suffered tobacco-driven habitat destruction, according to "Tobacco and its environmental impact: an overview" by the WHO.

After being harvested, tobacco leaves are cured (dried) by wood fires, a process unnecessary for other crops. One tree is required for every 300 cigarettes. Thailand produces 36 billion cigarettes annually, escalating deforestation and contributing to the drop in Thailand's forest cover to 31.7% in 2019 from 53.5% in 1961.

Extensive paper use also advances deforestation: globally, cigarette wrapping and packaging consume 6.4km of paper every hour. Overall, an estimated 600 million trees are chopped down every year for tobacco cultivation, curing and production.

Greenhouse gases from tobacco smoke contribute to climate change. Smoking three cigarettes produces a PM2.5 level 10 times higher than the amount released by a diesel car engine idling for 30 minutes. Worldwide, 7.4 trillion cigarettes and other smoking products were consumed in 2019. In Thailand, 39 billion cigarettes are smoked yearly or over 100 million sticks every day. The magnitude of tobacco consumption suggests enormous amounts of pollutants are being emitted into the atmosphere.

Nearly two-thirds of what remains after smoking, or a cigarette butt, ends up on the street, children's parks, beaches, rivers and oceans. Cigarette butts are made of plastic (cellulose acetate) with more than 4,000 toxic chemicals. Every year around the world, 4.5 trillion cigarette butts are dumped in our environment, making them the world's number one littered plastic item. Discarded cigarette butts harm the ecosystem, affect flooding by clogging the drains and also cause forest fires. Cigarette waste littered annually in Thailand amounts to the weight of nearly 6,000 Asian elephants.

Discarded butts on beaches and natural environments also raise economic concerns as nature provides vital resources for tourism-oriented countries like Thailand. The travel and tourism sector contributed nearly 20% of Thailand's GDP in 2019, with 8 million jobs. The Department of Marine and Coastal Resources estimated that nearly 2 million cigarette butts were discarded on just 11 popular Thai beaches in 2017.

The Thai government has banned smoking and littering on the 24 most popular beaches since 2018. The ban should cover the remaining 333 beaches to protect locals, tourists, and natural resources.

This piece was originally published on the Bangkok Post in support of World No Tobacco Day which falls on May 31 each year. 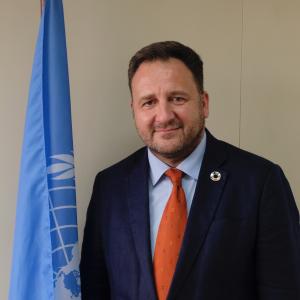 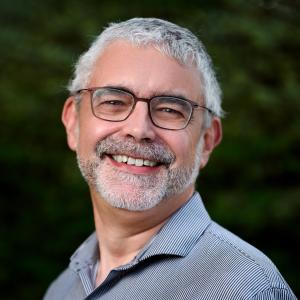