Opinion: domestic workers have rights too

'I have many Thai domestic worker friends who are 50 to 60 years old. They have worked since they were in their late teens or early twenties. This is their occupation. They have jobs and employers like other workers do. But the government has excluded domestic workers from receiving social security benefits," said Champa, a migrant domestic worker in Thailand.

Domestic workers play a critical role in the life of many families in Thailand where we depend on them to cook, clean, drive our cars, tend to our gardens, and look after our children and elderly. Meanwhile, the demand for domestic workers will likely increase with an rapidly ageing population in Thailand. As the Thai economy evolves, and offers more education and better paid employment opportunities for its nationals, migrant workers, predominately women, are stepping in to perform this critical role of caretaking.

Unfortunately, in Thailand, domestic workers, especially migrants, are still largely excluded from important labour protections. We therefore call for the recognition of domestic work as work, that working conditions for domestic workers are decent, and that this group of workers are given the same rights and protections, including social security, as other workers.

One of the key dimensions of decent work is access to social security, which is still far from a reality for most domestic workers. In fact, data shows that close to 80% of domestic workers in Thailand directly employed by households are not registered under the Social Security Fund.

One key impact of such a barrier is that women domestic workers, who are the majority, cannot benefit from from paid maternity leave. They must choose between work or leaving their job to take care of their newborns and losing an important source of income.

Similarly with paid sick leave or income replacement in the event of an injury or sickness, what should an employer do if a worker gets injured while working in their household? Should the employer let go of the worker and leave them without income or to shoulder what could be long-term support payments? Such a difficult choice should not be left to individual households to make.

The problem is that the current system in Thailand excludes domestic workers from the mandatory provisions of the Social Security Act (Section 33), meaning that employers cannot register their workers. The only option is for domestic workers to register themselves on the voluntary scheme (Section 40). There are different reasons why this is not an optimal solution. Firstly, Section 40 provides a lower scope and level of protection, not including for instance working injury, maternity and pensions. Secondly, under this arrangement, only the worker has to contribute, freeing the employer from any responsibility. Finally, Section 40 is not available for migrant domestic workers, which means that a large majority of domestic workers is completely excluded from any access to social security, with the exception of the voluntary Migrant Health Insurance scheme.

A forthcoming policy review produced under the UN Joint Programme on Social Protection for All, led by the International Labour Organization (ILO), the International Organization for Migration (IOM), and the United Nations Entity for Gender Equality and the Empowerment of Women (UN Women) shows that there is still a long way to go until domestic workers have the same social security rights as other workers. However, as we see in other parts of the world like Malaysia and the Philippines, the situation is changing and it is also possible to witness in Thailand a growing consensus on the need to change this situation.

A recent survey showed that employers of domestic workers are increasingly open to the idea of contributing to social security. We believe it is the time to seriously consider eliminating the existing barriers for domestic workers participation in this regard.

In Thailand, the Ministerial Regulation 14, attached to the Labour Protection Act, excludes domestic workers from a range of important protections. Very positively, the Royal Thai Government is now reviewing this regulation, with the aim of increasing domestic workers rights, such as minimum wage and regulated working hours.

Placing domestic workers under the mandatory provisions of the Social Security Act Section 33 will open participation to migrant workers. With full protection, there will be a greater incentive for workers to migrate regularly, but it will also create fair competition between Thai and migrant workers, as they will have the same rights as well as the same obligations.

By putting the rights of domestic workers front and centre, we will see the benefits of a more equitable and sustainable society, where no one is left behind.

This piece was originally published on the Bangkok Post. 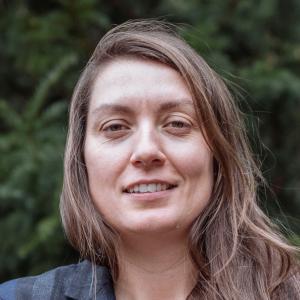 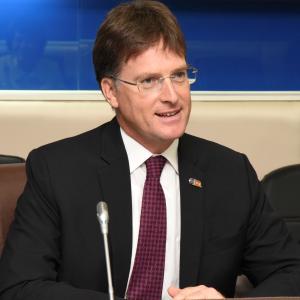 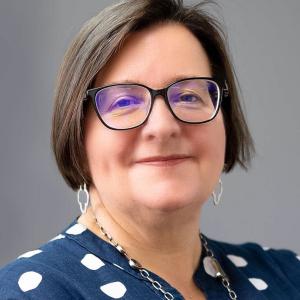 UN Women
Officer-in-Charge, Regional Office for Asia and the Pacific, and Representative in Thailand
twitter