Against My Will: Defying the practices that harm women and girls and undermine equality

Every year, millions of girls are subjected to practices that harm them physically and emotionally, with the full knowledge and consent of their families, friends and communities, according to the State of World Population 2020, released today by UNFPA, the United Nations sexual and reproductive health agency.

At least 19 harmful practices, ranging from breast ironing to virginity testing, are considered human rights violations, according to the UNFPA report, which focuses on the three most prevalent ones: female genital mutilation, child marriage, and extreme bias against daughters in favour of sons.

“Harmful practices against girls cause profound and lasting trauma, robbing them of their right to reach their full potential,” says UNFPA Executive Director Dr. Natalia Kanem.

This year, an estimated 4.1 million girls will be subjected to female genital mutilation. Today, 33,000 girls under age 18 will be forced into marriages, usually to much older men. Also, an extreme preference for sons over daughters in some countries has fueled gender-biased sex selection or extreme neglect that leads to their death as children, resulting in 140 million “missing females.”

Some harmful practices are waning in countries where they have been most prevalent. But because of population growth in these countries, the number of girls subjected to them will actually rise in the coming decades, if urgent action is not taken.

Countries that have ratified international treaties such as the Convention on the Rights of the Child have a duty to end the harm, whether it’s inflicted on girls by family members, religious communities, health-care providers, commercial enterprises or state

institutions. Many have responded with laws, but laws alone are not enough.

Decades of experience and research show that bottom-up, grassroots approaches are better at bringing change, the UNFPA report states. “We must tackle the problem by tackling the root causes, especially gender-biased norms. We must do a better job of supporting communities’ own efforts to understand the toll these practices are taking on girls and the benefits that accrue to the whole of society by stopping them,” Dr. Kanem says.

Economies and the legal systems that support them must be restructured to guarantee every woman equal opportunities, the report adds. Changing rules for property inheritance, for example, can eliminate a powerful incentive for families to favour sons over daughters and help to eliminate child marriage.

In Thailand, early union, a form of child marriage[1], happens under the circumstances of culture and community norms. Studies show that prevalence found most in, but not limited to, conservative communities. The National Survey on Situation of Children and Women or the Multiple Indicator Cluster Surveys (MICS) conducted in the year 2015 shows that those in union by the age of 15 in Thailand make up four percent while those in union by the age of 18 reach up to 23 percent.  We must end early union before age 18 years as it is the harmful practice. It prevents girls to reach their full potential.

Ending child marriage and female genital mutilation worldwide is possible within 10 years by scaling up efforts to keep girls in school longer and teach them life skills and to engage men and boys in social change. Investments totaling $3.4 billion a year through 2030 would end these two harmful practices and end the suffering of an estimated 84 million girls, the report shows.

While progress has been made in ending some harmful practices worldwide, the COVID-19 pandemic threatens to reverse gains. A recent analysis revealed that if services and programmes remain shuttered for six months, an additional 13 million girls may be forced into marriage and 2 million more girls may be subjected to female genital mutilation between now and 2030.

“The pandemic both makes our job harder and more urgent as so many more girls are now at risk,” Dr. Kanem says. “We will not stop until the rights, choices and bodies of all girls are fully their own.” 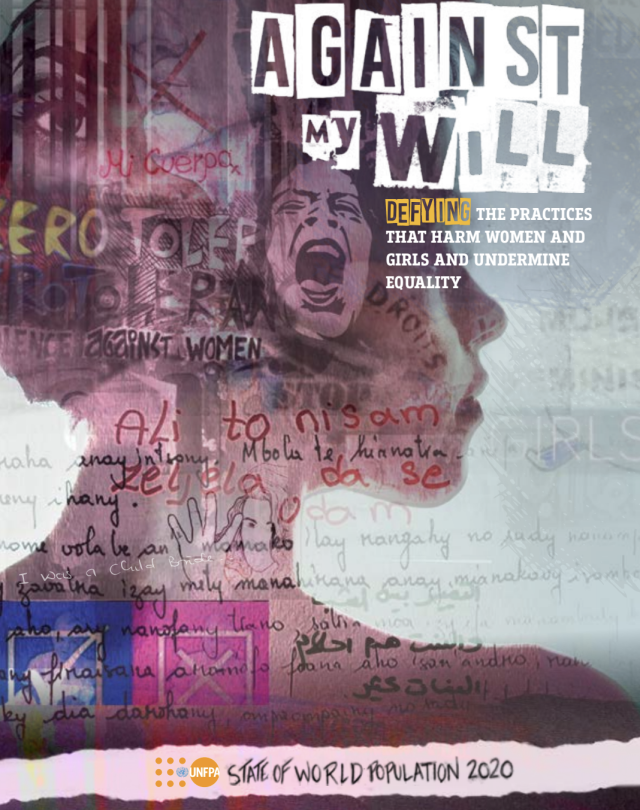 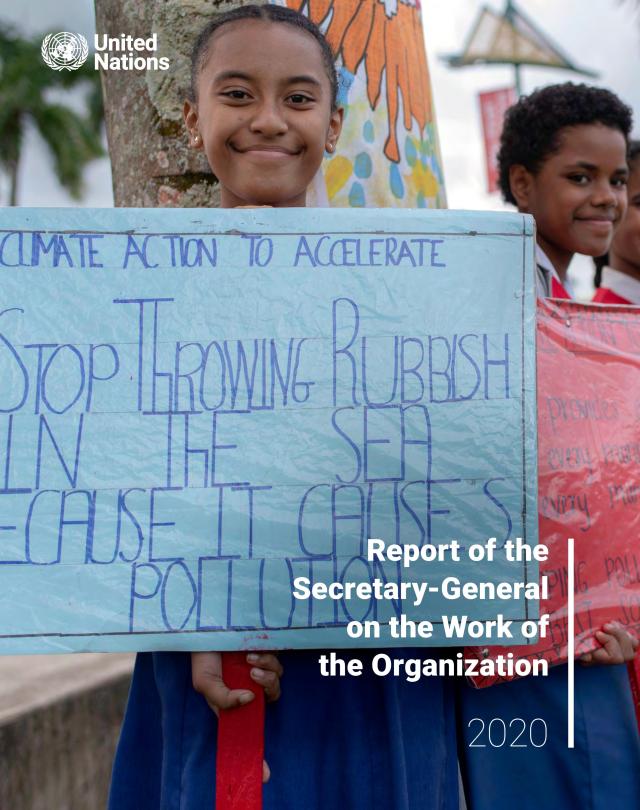 In 2020, the 75th anniversary of the United Nations, we have an opportunity to reflect on our shared progress, as well as our common future. 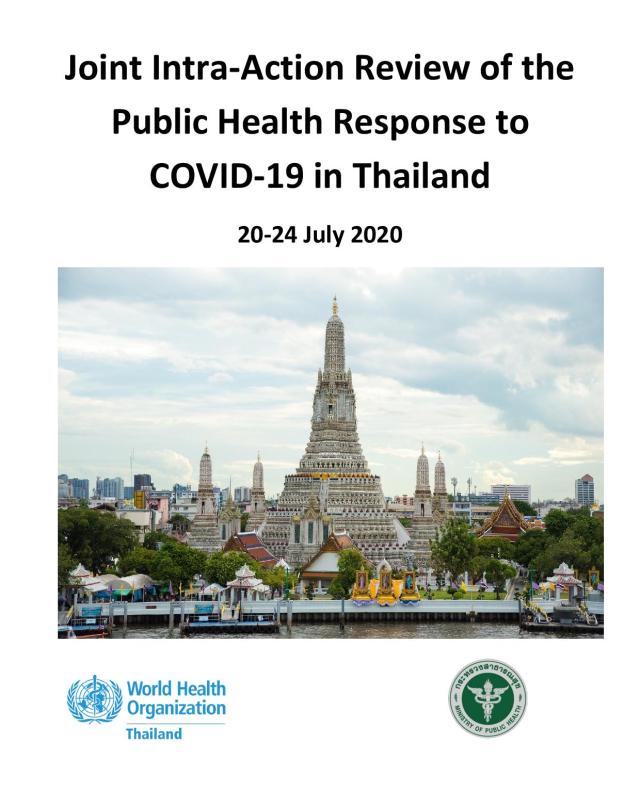 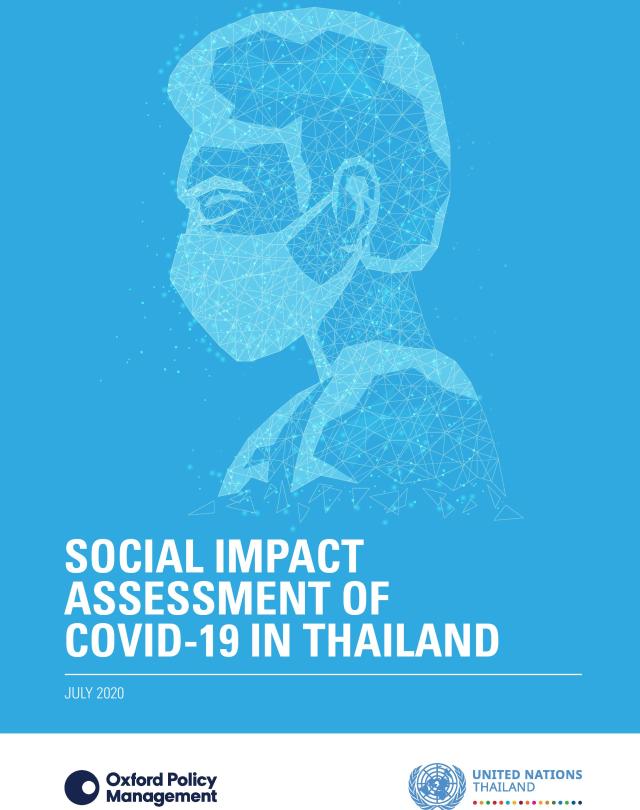 Oxford Policy Management (OPM), in collaboration with the UN Country Team in Thailand, investigates the social impact of COVID-19 in Thailand.impi