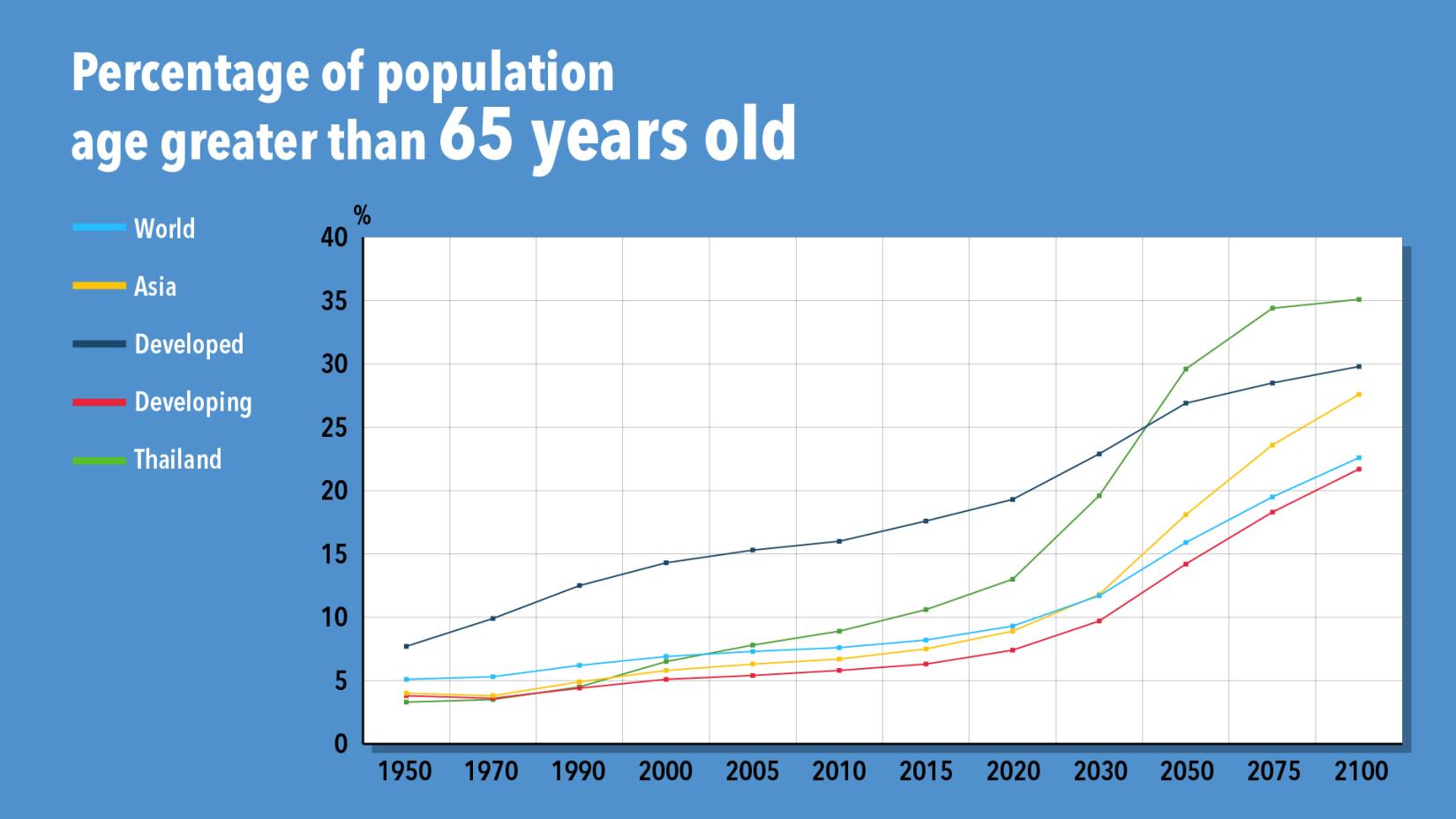 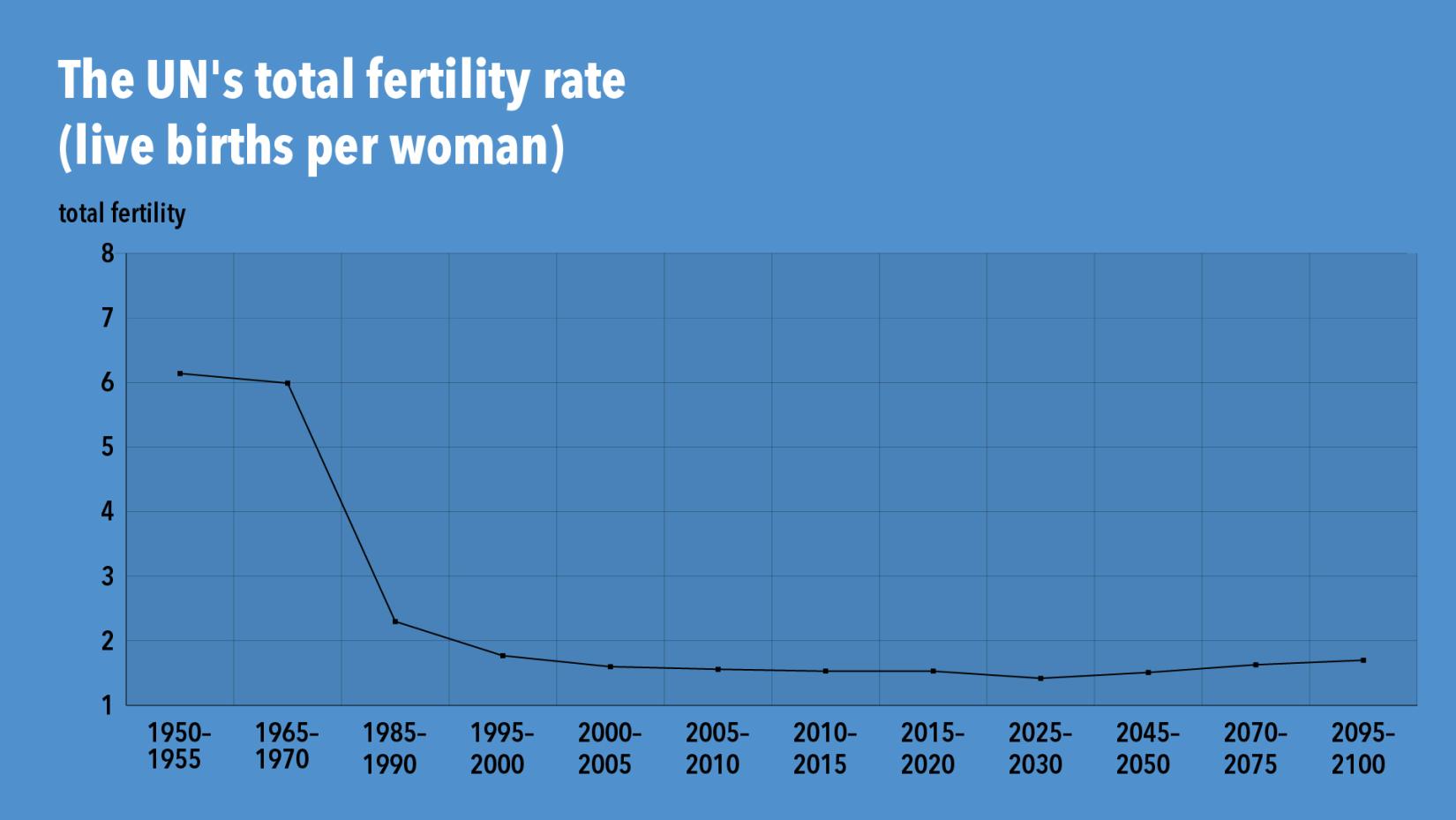 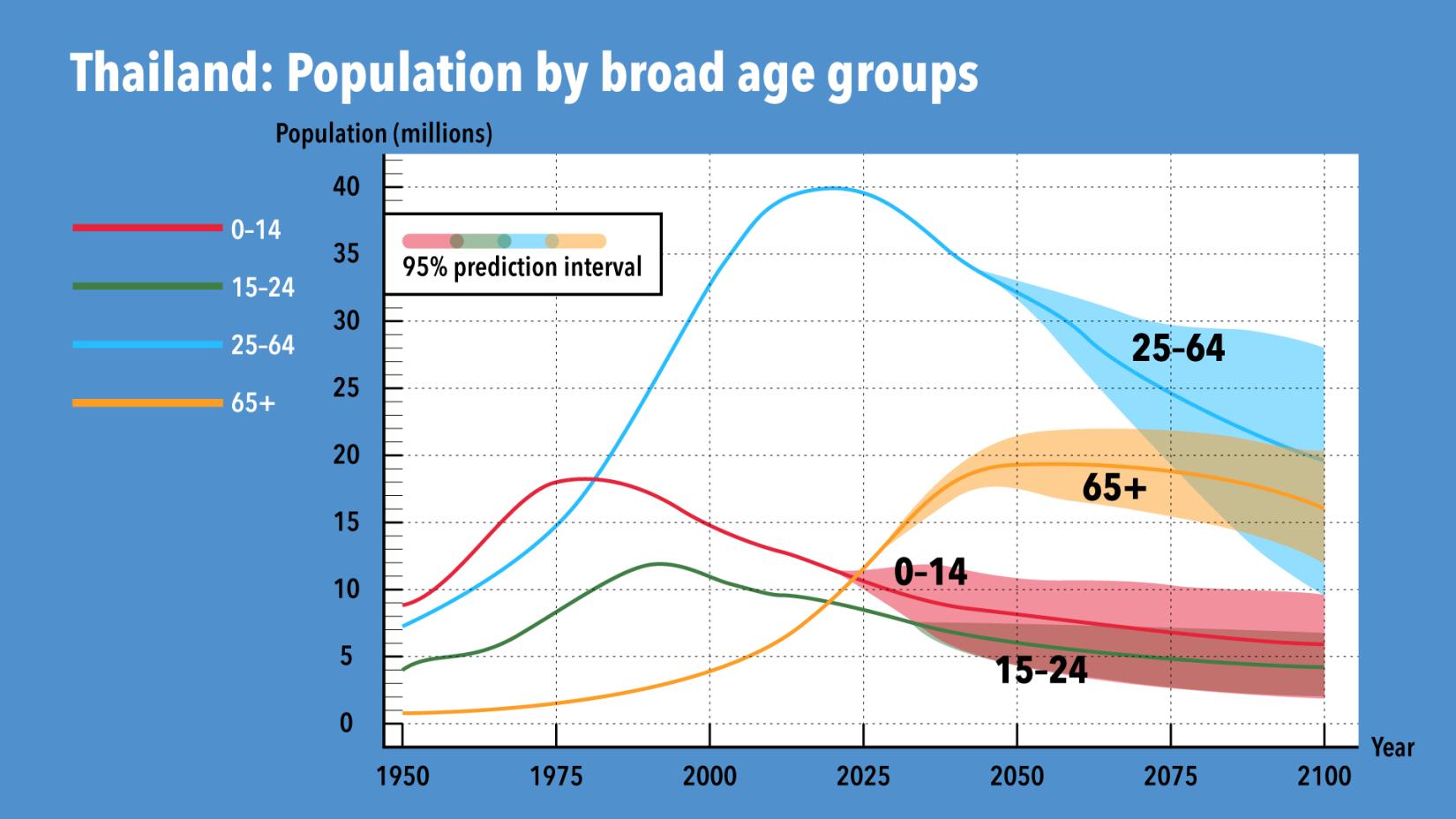 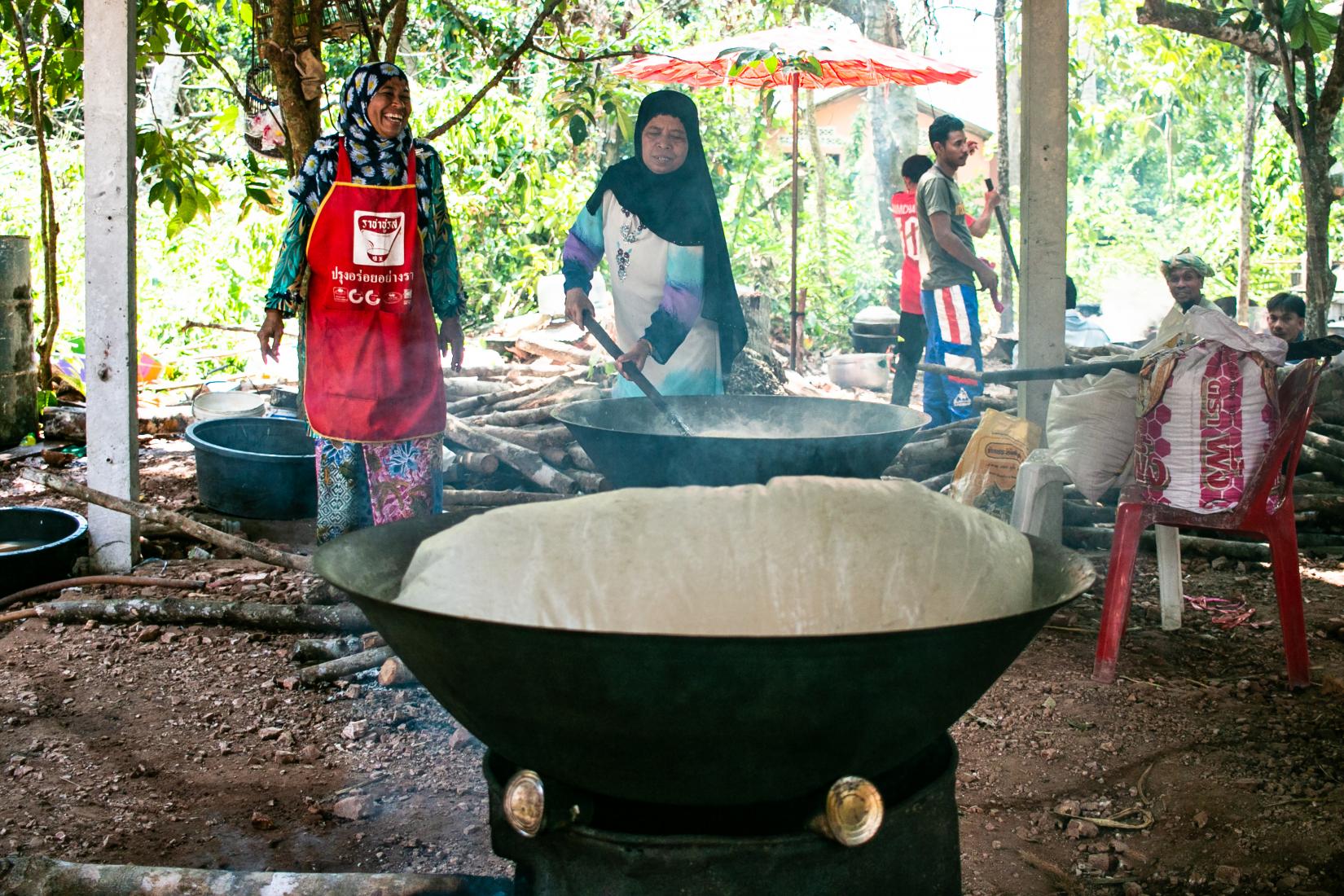 Senior citizens have experience, knowledge and skills that can serve as a beacon for younger generations
Photo | UNRCO Thailand/Piyasak Ausap 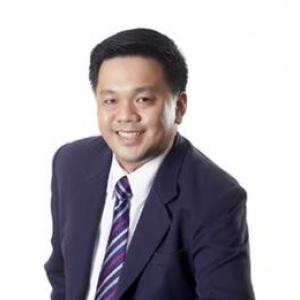